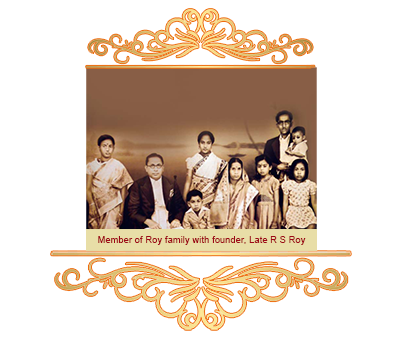 Shri Sunil Kanti Roy (popularly known as S K Roy) was born in 1944 on 8th January in Kolkata. His father Shri Radhashyam Roy, primarily a school teacher, later on became the founder of Peerless in 1932.


Shri B K Roy, the elder son, took up the baton, after Shri Radhashyam Roy’s demise in 1960. Because of the age difference of 19 years, Shri B K Roy was like a father figure to Shri S K Roy. 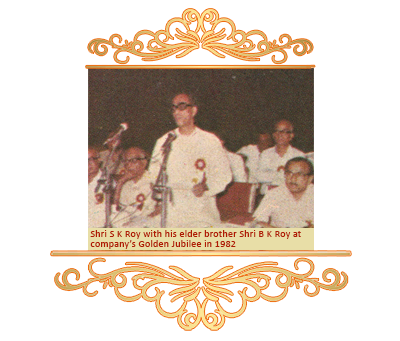 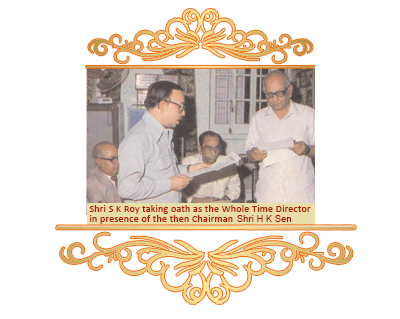 Shri B K Roy passed away in 1985. The young Shri S K Roy was reluctant to take up the central role in Peerless immediately, despite having all the capabilities. He realised the importance of infusion of professionals to transform the management of Peerless in order to give concrete shape to the ideas that Shri B K Roy had outlined. He became Jt. Managing Director in 1990 and Managing Director in 1996. He held the position till his last breath.


Under the dynamic leadership of Shri S K Roy, Peerless has transformed itself as one of the country’s leading business conglomerates. With its multi-dimensional presence in sectors such as hospitality, healthcare, finance and real estate, Peerless has been creating huge employment and self-employment opportunities, thus becoming a force to reckon with. 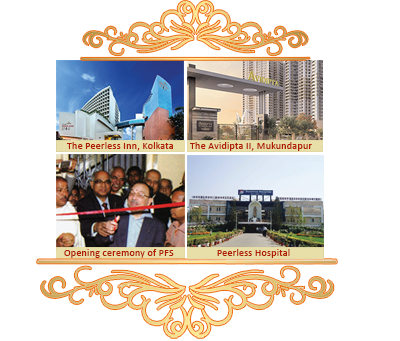 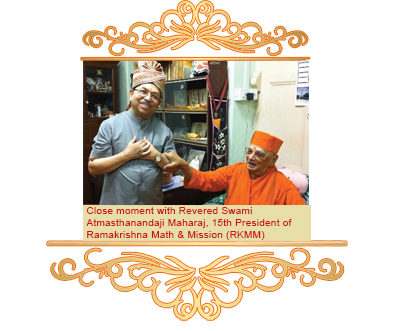 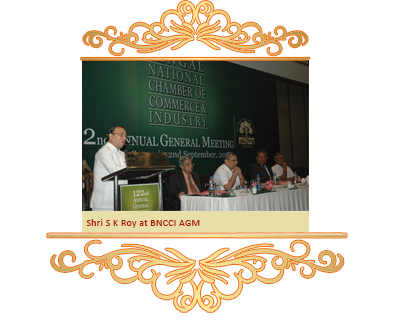 Shri S K Roy was the recipient of numerous prestigious awards and accolades. In 1992 he received the Shiromani Institute’s ‘Shiromani Award' from Dr. Manmohan Singh. In 1993, in recognition of his outstanding qualities, he received the ‘Rajiv Gandhi Smriti Puraskar’. In 2004 he was awarded with the ‘Doordarshan Award' by the Doordarshan Hall of Fame in recognition of his phenomenal contributions as an Industrialist. And on March 31, 2009 S K Roy received the prestigious ‘PADMA SHRI' Award from Srimati Pratibha Patil, the then President of India, in recognition of his distinguished services in the field of social work. In 2017-18, the sixth edition of the Economic Times Bengal conferred the Lifetime Achievement Award to S K Roy to honour his achievements as a Corporate Leader.

Shri S K Roy was very passionate in following the philosophical legacy of service to humanity that he inherited from his family. His philanthropic activities bear ample testimony to his social awareness. And out of that passion the Trust - B K Roy Foundation was established. He also established the Peerless Skill Academy, a unit of B K Roy Foundation through which some of his visions are being materialized. 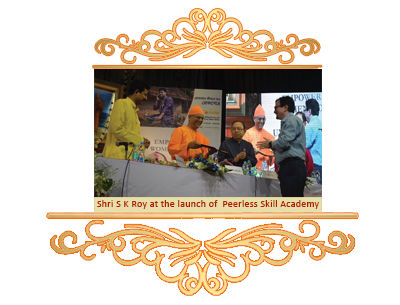 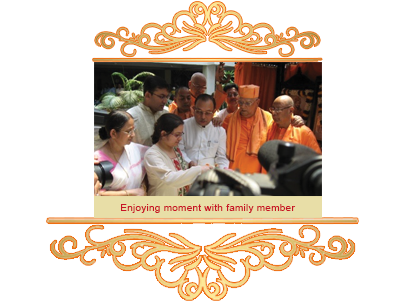 Besides being an iconic corporate personality, Shri S K Roy was primarily a family man who loved his family. He immensely enjoyed spending his quality time with family members and associates. 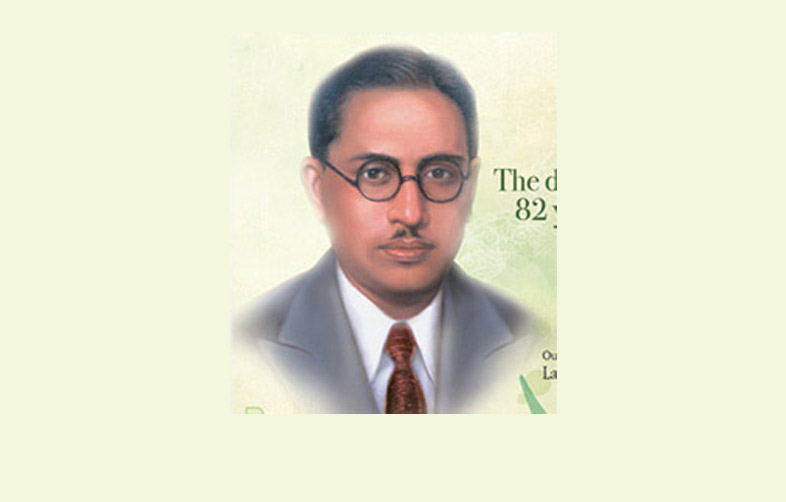